This one goes out to a special human being who I am so grateful and honoured to call my friend: Leigh Wallett (www.leighwallett.com).  A combination of divine synchronicity and powerful life coaching created a special bond. A special new friendship.

I first met Leigh in my lounge, after a weekend away, attending my first life coaching training with the Mindful Talent (www.mindfultalent.coach) in Edinburgh.

Leigh booked my London Airbnb room very lastminute, while I was still away. I remember accepting reluctantly because it meant that I had to set up the room at short notice.  With very little time between flying back late on Sunday night and going to work on Monday morning.

But something told me to go ahead and say YES.  I am so glad I did.

We almost didn’t meet at all during her stay because of our busy schedules.  We connected so well by message, we agreed to make an effort to share at least a tea on her last night in my apartment.  The best decision. We got on like a house on fire and when I explained that I had just started my coaching course, she told me she’d love to try some coaching.

Little did she know, I had just been told over the weekend that I needed to recruit a “guinea pig” for my training hours! 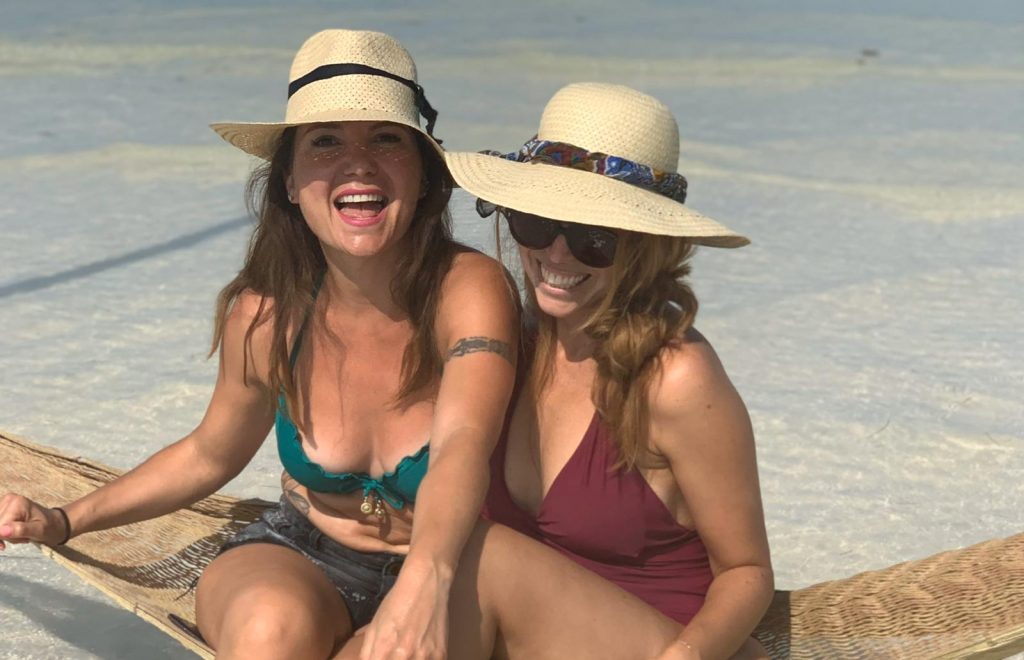 CATCH-UP AT THE SOULCIRCUS YOGA FESTIVAL

In the summer 2019, when I was still solo-roaming Europe in my campervan, I joined fellow coaches of the Mindful Talent  academy (including Leigh) at the Soulcircus Yoga Festival (www.soulcircus.yoga). I refer to this on a previous blog: A Spiritual Return tothe UK: Soulcircus and Glastonbury.

Leigh and I both feature in this extract from a video by Mindful Talent. In her interview, Leigh reveals a little bit of what happened next. After we met.

THE MAGIC THAT FOLLOWED

What followed after the Airbnb meet-up was a series of face-to-face and telephone life coaching sessions over the next months, which worked its magic.

On this journey, we both benefitted very much from life coaching . I learnt to practice and trust the coaching process and Leigh started shifting beliefs and creating a lot of new magic in her life. From this safe and fun space, we grew fond of each other and a lovely, strong friendship was born.

Later that year, Leigh signed up to the same powerful course and is now also a fully qualified, super talented Life Coach!

I now benefit from her coaching a lot.  She inspires me and supports me, and I believe the feeling is mutual. 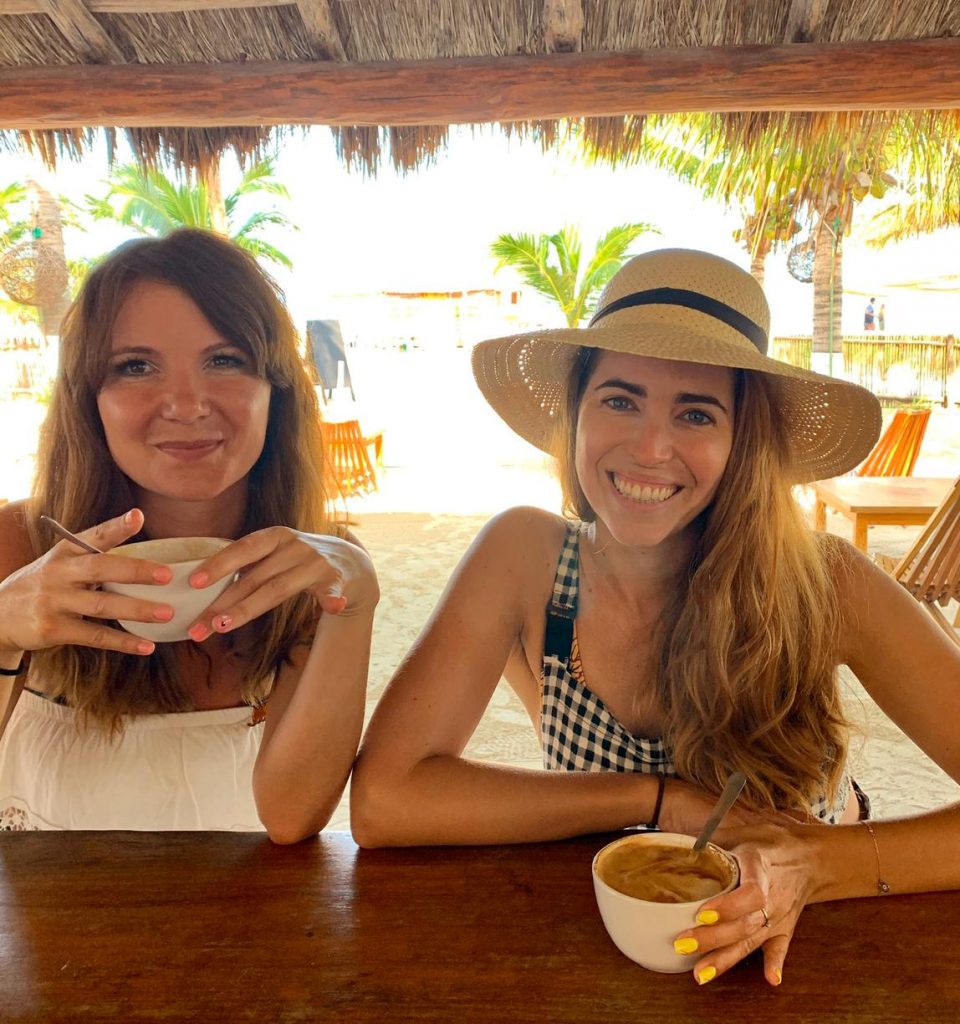 How do you even create such magical synchronicities? You may ask.

I stay open to possibilities and say yes even when I may feel a little uncomfortable. I stay curious, playful and trust my heart intuition.

Leigh and I have been hanging out in London when we are both here, travelled together when we can or otherwise we stay connected regularly from wherever we are in the World.  Our mutual interests and missions will no doubt create opportunities for us to also collaborate together, at some point in the future.

Our special bond was recently validated by another crazy synchronicity. Leigh and I found ourselves both transferring over at Doha airport in Qatar, when we were both on completely different flight routes. We didn’t even know we were travelling around the same time.

Leigh was on her way from LA (USA) to Durban (South Africa) and had set-off a day earlier than me.  I was travelling from London (UK) to Bangalore (India).  Yet, we both landed at the same day and time in Doha!  We met at my gate and had enough time for coffee and a hug. before our onwards flights to opposite destinations.

Thank you for your friendship, Leigh.

6 QUALITIES A COMPANY SECRETARY AND A COACH HAVE IN COMMON

HOW TO CREATE A POSITIVE ROUTINE WHEN WORKING FROM HOME